Samer is a political sciences student with a sophisticated character who is always bragging to his brothers, practicing the role of their deceased father in all matters. He considers himself as the most intelligent among them, but he also suffers from emotional gullibility in dealing with women. His relationship with his widowed mother becomes intense and full of conflicts after men start asking for her hand in marriage. Events roll out in a comic way with the siblings doing the impossible to keep their mother from remarrying. 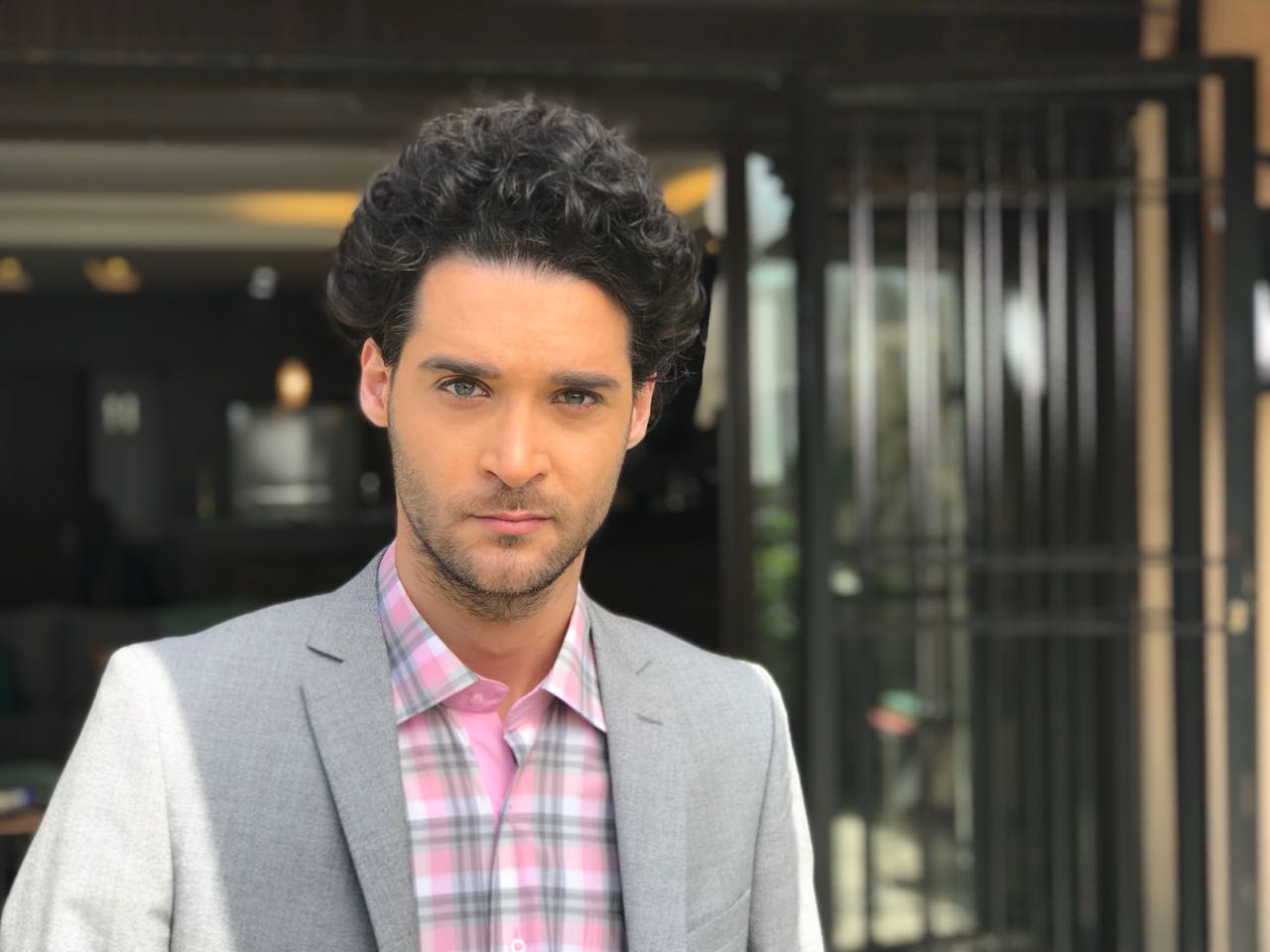 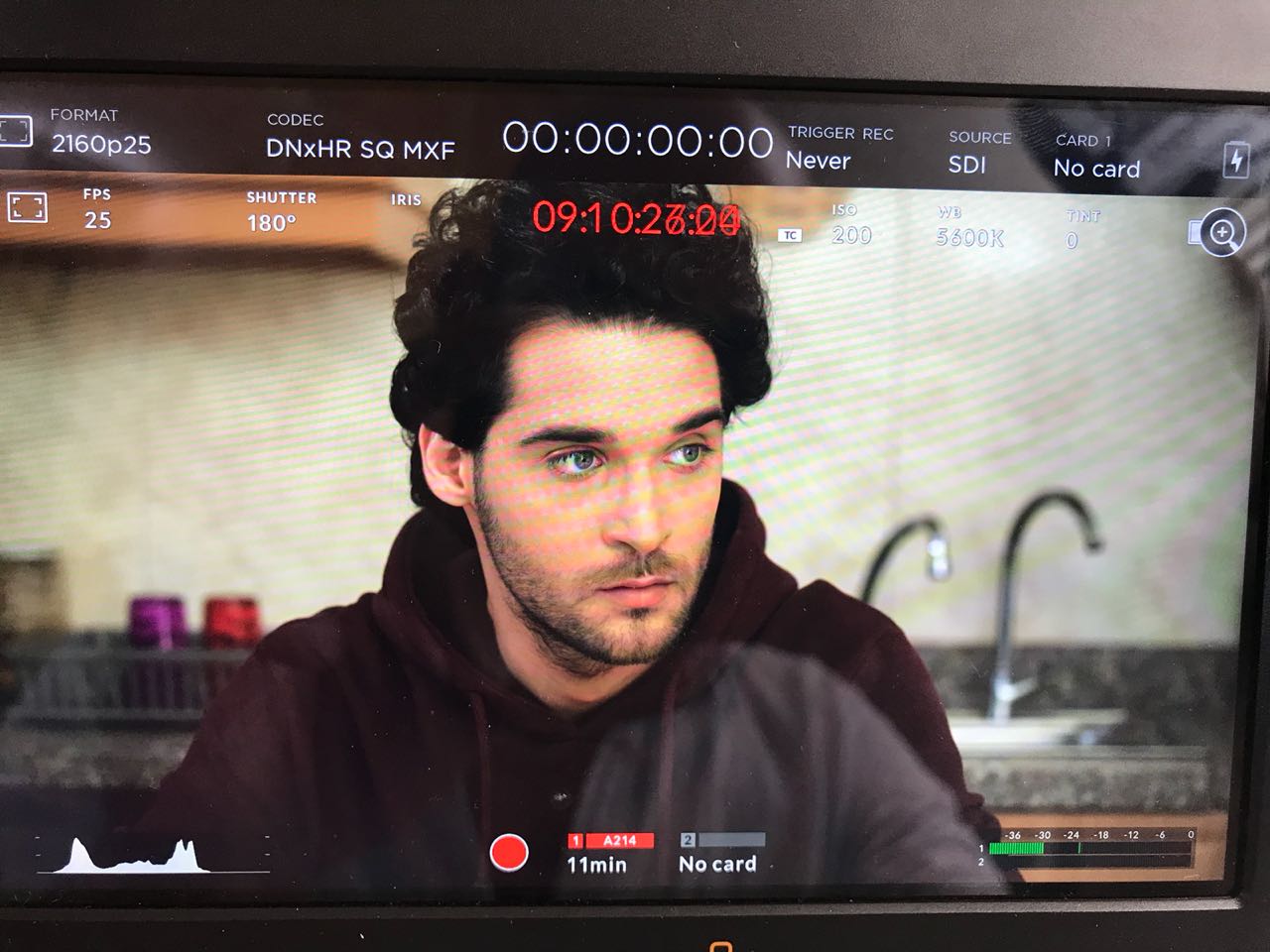 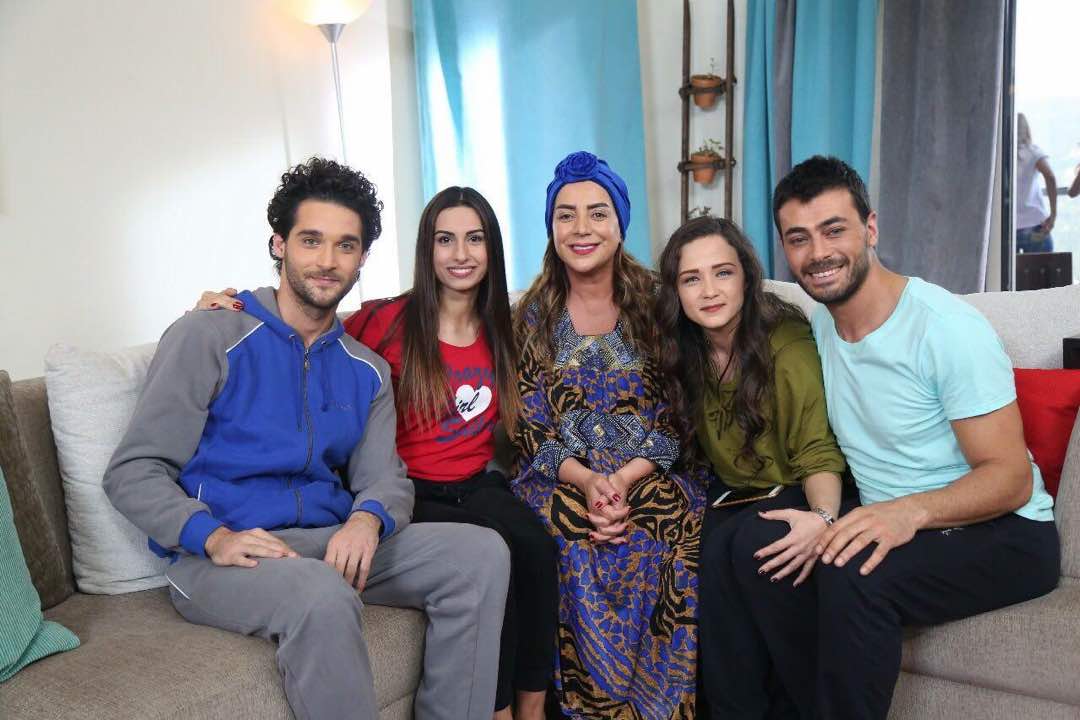 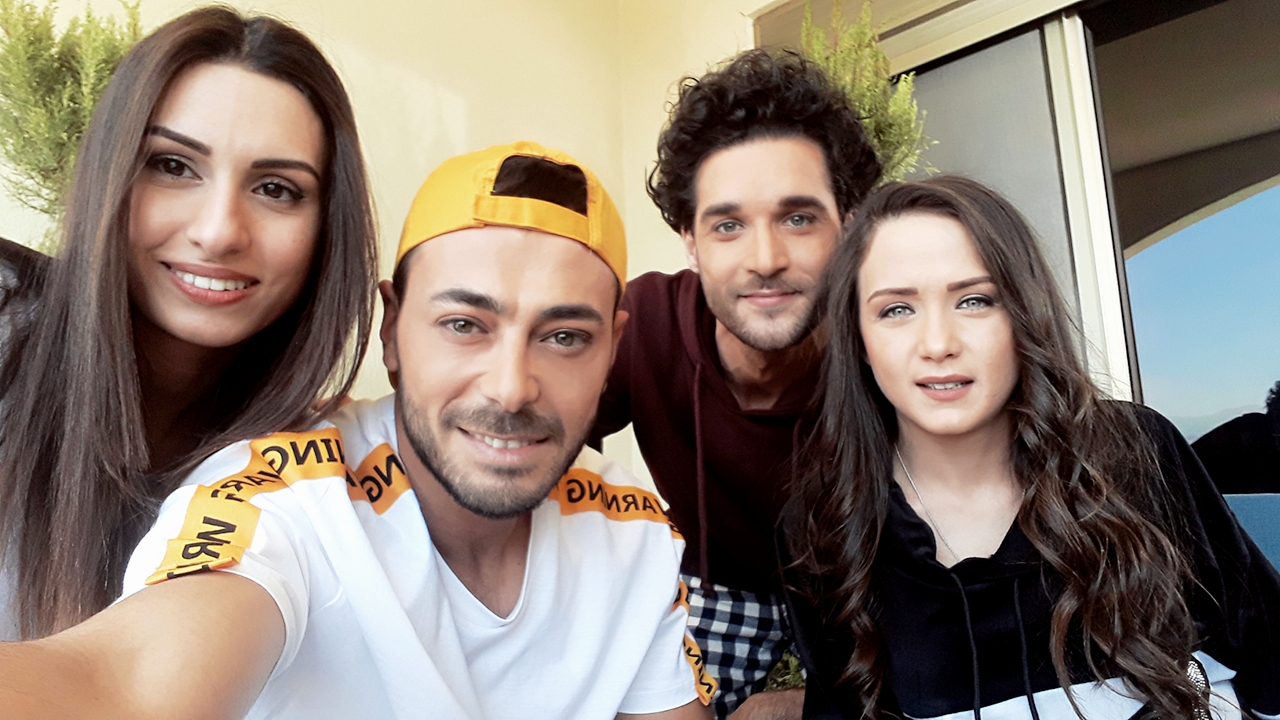